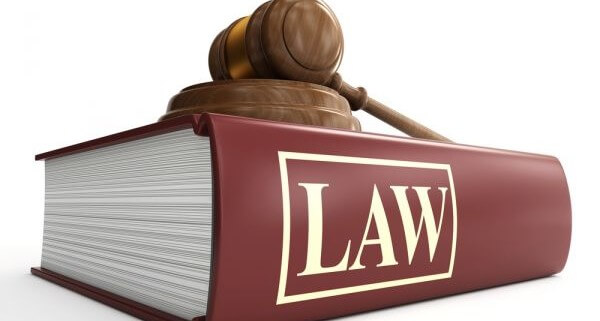 Following a recent government concession, whistleblowers who work in child social care roles will be granted protection against whistleblowing.

The goal of establishing a protection scheme for whistleblowers who seek employment within child social services was initially proposed by the Labour peer Lord Wills, and the plan was quickly sanctioned as part of the Children and Social Work Bill by ministers at its report stage.

This change is the result of ongoing concerns over the existence of a “critical gap” in current legislation that allows workers seeking employment in the sector to not be protected against blacklisting tactics should they have previously undertaken an act of whistleblowing.

Speaking in favour of the plan, Labour peer Baroness Wheeler explained that the importance of this bill is reflected in the fact that job seekers are not technically classed as workers under UK law, and are therefore not defended by existing UK whistleblowing laws.

Wheeler issued a statement as follows: “If an individual is labelled as a whistleblower, it can be difficult for them to get work because they can find themselves blacklisted, not through a formal centralised database but informally.”

Viscount James Younger of Leckie, who voted in favour of the bill, has also voiced support for creating this action for workers: “I agree that those working with the most vulnerable children in society need to be able to report concerns about what is happening in their organization […] Those safeguards would apply to the whole of Great Britain in line with other employment legislation”.

Despite such support the proposed change is not yet being taken any further as suggested by some. Viscount Younger, a Conservative peer in the House of Lords, did not agree to ratify the suggestion of a statutory code of practice for whistleblowing in childcare services to be created. Lord Younger claims such a move is “premature” and not required by the government as of now.

Business minister Margot James expressed approval at the outcome: “I am pleased to have been able to work with Lord Wills and take action to extend employment protections for these workers […] This will put more emphasis on employers to follow best practice and provides greater protection for their workers.”

This beneficial decision for social workers is not the only change to the Children and Social Work bill  to be brought for revision recently in the House of Lords. The suggestion of deleting a Clause 29, a part of the bill that grants ministers the power to maintain current social care legislation for at minimum period of three years, was successfully reviewed earlier this year.

The removal of Clause 29 of the bill was an idea put forwards following complaints that the rigid council social service rules currently in place are too restrictive and deny innovative ideas from being made possible. However, there is much opposition to this change as the ability to make such a change could result in the possibility of further changes that may cause changes to the rights that have been in place to protect children for years.

The cross-party Commons education select committee gave a negative verdict of the bill when presented with it over the summer of 2016, but peers did vote to approve the changes and removed the clause by a 245-213 margin, despite acknowledging that there was not make a persuasive case put forward for why such an alteration is needed.

A revision of whether the clause should be reinstated will now need to be referred to the House of Commons which could result in a decision that could cause tension with the House of Lords should the reversal be decided on.