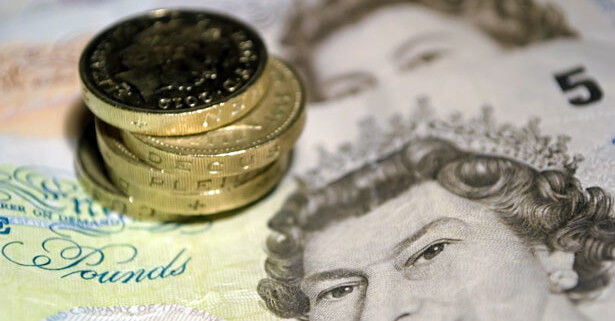 Those who suffer unlawful treatment in the workplace commonly suffer psychiatric injury as a result, and Employment Tribunals (ETs) have broad powers to ensure that they are properly compensated. In one case, a veteran care worker who was plunged into depression before being unfairly dismissed won substantial damages.

The woman had worked for a local authority for 40 years but was suspended after allegations were made about her method of working. She suffered depression as a result and spent a long time on sick leave. She was not kept properly informed of the progress of prolonged disciplinary proceedings, nor that their focus had been shifted from her conduct to her capacity to do her job. She denied that she would never be fit enough to return to work but was ultimately dismissed.

After she lodged a complaint, an ET found that she had been unfairly dismissed and had suffered disability discrimination in respect of her depression. Given the gravity of the initial allegations, it accepted that her employer had had no option but to suspend her. However, it went on to rule that her dismissal was related to her disability and was not a proportionate means of achieving a legitimate aim.

The ET awarded the woman £15,000 for injury to her feelings, £10,000 for personal injury and a further sum for future loss of earnings. The latter two awards related to her continuing depressive condition. In dismissing the employer’s challenge to those awards, the Employment Appeal Tribunal rejected arguments that they were excessive and should not have been made in the absence of expert medical evidence.

How Will Employment Law Change in 2017?
Scroll to top