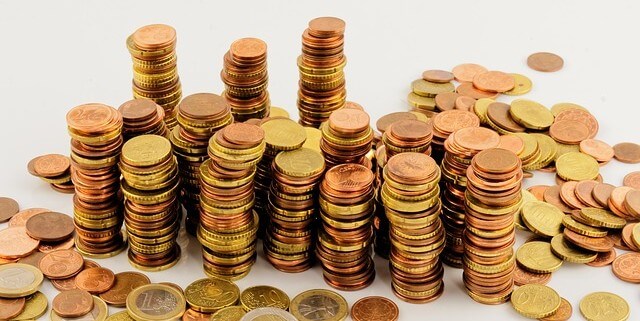 Recent announcements made by the FCA (Financial Conduct Authority) have revealed big changes are ahead for how whisteblowing is dealt with within the financial industry.

The key change introduced by the FCA involves lenders and insurers will now being monitored by financial industry watchdogs who they must report to with information on any case they face that involves whistleblowing.

This method has the purpose of assisting whistleblowers with the difficult task of speaking out against employers while acting as a reminder to the major banks that the FCA is going to get tougher on the wide-scale industry corruption of recent years, such as Barclays’ effort to alter Libor Rates in 2012; a move that resulted in a swift fine of £290 million for the bank.

However, the FCA have been keen to point out that the recently announced changes are not intended to punish the banking sector, but to instead “build on and formalise the good practice already widespread in the financial services industry”.

This new whistleblowing legislation will also call for individual companies throughout the financial sector to appoint a “whistleblowing champion”; an official who will encourage employees to come forward with any issue they feel strongly about without fear of reprisal from their employers.

These new changes are due to come into effect in September 2016, and all businesses within the financial sector must alter their whistleblowing policies in accordance with these rules before that date. The new policies will apply to banks, deposit-takers, building societies and credit unions with assets greater than £250m. All insurers legally bound by the Solvency II directive will also have to comply to the new rules.

Since the recent announcement of new whistleblowing legislation there has been some speculation that the FCA is likely to soon introduce a further policy that will grant employees the chance to be paid for the whistleblowing information they provide at tribunals.

Such financial reward is already a long-held custom in the United States where the Securities and Exchange Commission provides financial compensation for any claim that results in a successful legal result against a business. This has often been known to generate hundreds of thousands of pounds worth of financial aid for the claimant.

As part of a joint statement recently issued, the FCA and the Bank of England’s Prudential Regulation Authority announced that all companies affected by the changes will need to draft an annual whistleblowing report for the benefit of the company boards concerned, with a senior management official present to ensure that all actions are made in accordance with the new legislation.

Financial industry regulators have recently again voiced their support for whisteblowing laws by announcing they will do more to make UK employees aware of their rights in regards to existing whisteblowing laws. Whistleblowers have always been an integral part of revealing dishonest actions within UK employment.

An increase In whistleblowing cases

The FCA’s changes have been issued during a period when whistleblowing claims have risen sharply across all areas of the UK financial sector. During 2014/15 a total of 1,240 whistleblowing disclosures were recorded within the financial sector; a 28% increase over 2013/14 results when 1,040 claims were made. When these figures are compared to the results of 2007/08, when just 138 claims were recorded, the sheer significance of this rise becomes apparent.

@dam_mccarthy
Lloyds Trader Claims He Was Fired For Whistleblowing