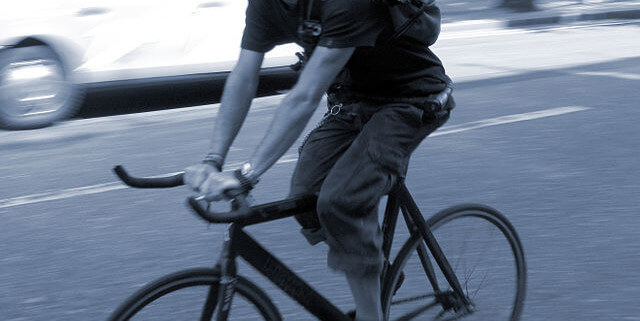 In a case that could have a considerable impact upon the UK gig economy, a London tribunal ruled that Maggie Dewhurst, who works as a courier at the logistics firm City Sprint, should be granted the same rights as other workers despite her status as a self-employed worker.

To receive the same treatment as a fully employed worker gives Ms Dewhurst certain employment rights otherwise denied to self-employed staff, such as sick pay, holiday and and the right to UK national living wage.

The tribunal decision largely relates to a complaint Ms Dewhurst made in regard to pay issues. A statement issued by the tribunal acknowledged that City Sprint “unlawfully failed to pay her for two days’ holiday”, despite the two years of dedicated service she gave to the company.

Reacting to the ruling, City Sprint expressed “disappointment” and will now be reviewing options for an appeal. A spokesman for the business commented:

“This case has demonstrated that there is still widespread confusion regarding this area of law, which is why we are calling on the government to provide better support and help for businesses across the UK who could be similarly affected.”

This individual case could have a large impact upon all companies that are part of the so-called gig economy. This is an area of customer focused UK employment that consists of companies hiring self-employed workers using contracts that limit their employment rights so that they are given working without regular shift patterns unlike full-time workers.

A recent tribunal ruling much like the City Sprint case involves another popular courier business; the taxi-hailing app Uber. This hearing saw legal action being taken by Uber employees and resulted in the business having to provide self-employed drivers with the same benefits that ordinary workers benefit from.

Although Uber intends to appeal this ruling, there are several other tribunal cases currently being heard against other courier businesses relating to claims of unfair treatment against self-employed workers which might also challenge conduct of the gig economy. The other businesses at the centre of these cases include Excel, Addison Lee and E-Courier.

Ms Dewhurst’s case was ruled as one of unfair treatment due to the extent of the workplace expectations placed upon her by City Sprint, which goes far beyond self-employed duties. She stated the following regarding workers of her position:

“we spend all day being told what to do, when to do it and how to do it. We’re under their control. […] that’s why we deserve basic employment rights like the national minimum wage. I’m delighted that the tribunal ruled in our favour as it has set a legal and moral precedent which others can use to make similar claims.”

Some self-employed workers believe flexible working contracts deny them basic employment rights in a job market that leaves them little to no other employment option.

Employers are unsurprisingly less critical of the use of such contracts, which they often defend on the grounds that they are beneficial to workers due to the flexible working hours offered, which in can potentially let workers conveniently balance personal responsibilities with work.

Many workers and employers both feel that current employment laws need to be edited so that all contracts make clear the law for self-employed workers, thus protecting everyone in a manner that is clear for both parties.

The UK government is currently awaiting the results of an independent review into the modern practices of self-employed workers. It is due for publication in spring 2017. 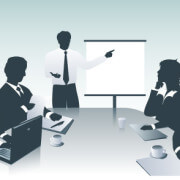 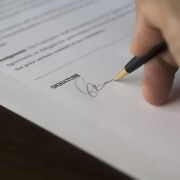 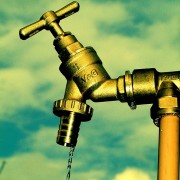