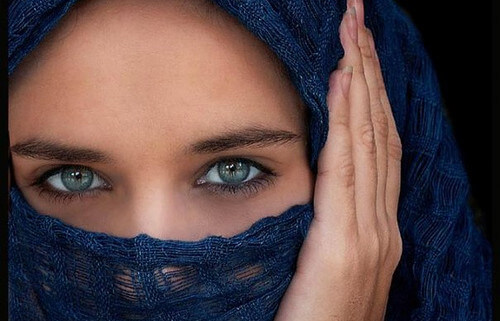 A report issued by the Commons Women and Equalities Committee has revealed how Muslim women in Britain regularly suffer discrimination in the workplace by seeing their opportunities limited as a result of assumptions being made about their lifestyle and character.

The report records how MPs believe UK employers regard their behaviour as an “acceptable form of discrimination” after such assumptions have gone unchallenged for so long. The report conducted its enquiry with the help of race relation experts and included input by Muslim students in London.

The chair of the Commons Women and Equalities Committee, Maria Miller, states how the findings of the report reflect a larger attitude in which it is “seen as acceptable to discriminate against Muslim women”. She finds this attitude troubling and asserts how “you can’t have some women more equal than others”.

The result of this investigation is expected to begin a more detailed discussion regarding the working experiences of Islamic women. Miller elaborates: “There is a distinct level of institutional racism that is being endured by Muslim women and we must be open about that.”

Another finding of the report is that in order to increase workplace promotion, some women have ceased wearing traditional Islamic dress despite very much wanting to do so. Many women also report that on some occasions they have felt a duty to reveal information about their personal lives, such as whether they are married or have children. The reason behind the need for such information is largely reflected by the stereotype of Muslim women being expected to act subordinately to their husbands and consider the duty of raising children before focusing on their career.

Another discriminatory circumstance found by the report is that employed Muslim women are denied work assignments that require them to travel. Unfair treatment like this is often considered justified by employers because such work involves a degree of independence that Muslim culture is incorrectly seen to not “allow” for women.

Previous attempts to prevent job application discrimination against minorities resulted in the proposal of ‘name blind’ applications in which candidate identity is not revealed. This is done in the hope that the whole process will prevent lifestyle assumptions being made when the name of a candidate is seen.

The report also highlights wider issues of employment affecting the British Muslim community in a more general way, including how Muslim unemployment has reached a level that is more than double the rate of other UK workers. MPs consider these results to be a reflection of a long held societal division between British Muslims and wider society. This is partly due to a fear of Muslim radicalisation in British society, which the report records as having “exacerbated” the inequality experienced, and thus increased tensions.