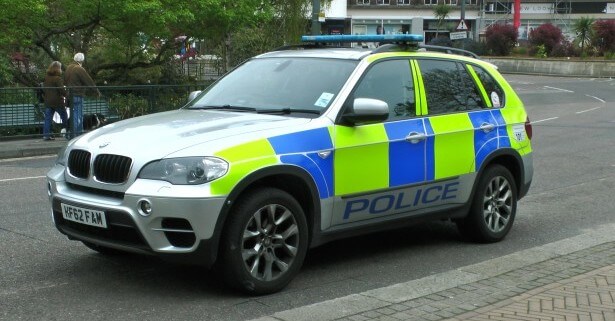 A British-Asian police officer who specialised in anti-terror activities has won a tribunal claim against Kent police force on grounds that he was racially discriminated against by being overlooked for a job promotion.

Angus Bowler was an officer at Kent Police for 25 years, during which time he specialised in counter terrorism activities and anti-immigration duties under employment with the frontier branch. At the time he suffered detriment he was working near the Channel Tunnel station in Coquelles, France, where he had been living with his family since 2010.

After not being considered for the promotion he was worthy of, PC Bowler expressed his concerns about the seemingly unreasonable snub to relevant personnel at Kent police but found the resulting internal investigation on the issue to be unsatisfactory. Following his disclosure PC Bowler claims he became a target of bullying and discrimination.

The employment tribunal in Ashford ruled that after considering further information about internal police conduct, PC Bowler had indeed experienced further discrimination. This includes his personal performance review results being lowered and his freedom to make visits to his French officer peers abruptly curtailed despite no same restriction being enforced upon his white British colleagues.

Internal responsibility for assessing PC Bowler’s claim belonged to DCI Andy Somerville, who told him there was no grounds for a claim, which DCI Somerville repeated when cross examined at tribunal. He supported his assertion by referencing what he called the “race relations act”, which is believed to be in reference to the 2010 Equality Act.

DCI Somerville said he found the legislation of the Equality Act ‘convoluted’ and chose instead to understand the law more intensely by consulting the definition of racism via an Oxford English dictionary. After sharing the definition with other officers, it was the unanimous opinion of all officers that they had not behaved in a discriminatory manner towards PC Bowler.

Speaking at the Tribunal in April 2016, PC Bowler revealed the depth of his sufferance: “Having dedicated more than 25 years to the police force, it was shocking and crushing to find that I was treated differently because of the colour of my skin. This case has caused me and my family a great deal of turmoil and upheaval, but I am relieved to finally be able to put this ordeal behind me and move on.”

In a statement, a Kent policeman responded to the tribunal ruling: “Kent police was legally represented at the hearing and acknowledges the decision of the employment tribunal. A date for a remedies hearing is yet to be confirmed.”