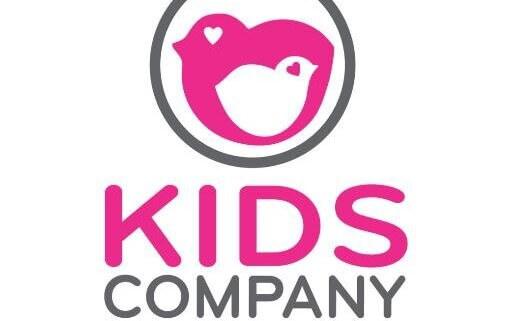 Kids Company has experienced further problems this week due to an unidentified whistleblower making allegations about £10,000 of the charity’s money vanishing from the charity’s Urban Academy Centre branch in Southwark back in 2012.

The whistleblower claims the event was hushed up with no effort getting made to locate the missing money. Speaking to the Daily Telegraph, the whistleblower stated that although the police were called over the incident nothing came of the investigation. The money in question is believed to have been funded by both the public and through private donations.

The unidentified ex-employee also says that he and other staff at the Urban Academy Centre had suspicions over the behaviour of a certain supporter who was regarded as one of Kids Company’s ‘favoured clients’ because this person was present at the Southwark centre the day the money went missing. Explaining the situation the whistleblower remarked: “everyone knew it was him and nothing came of it”.

The whistleblower also claimed that the alleged money was just part of the ‘chaos’ that existed within the popular charity managed by founder Camila Batmanghelidjh. These claims are just the top of the iceberg for Kids’ Company which is facing a string of allegations ranging from donations being misspent to horrific acts of child abuse, exploitation and sexual offences occurring within the charity across the UK.

Ms Batmanghelidjh’s image as a leading figure in UK child care has been damaged substantially since the charity’s recent collapse. She has been widely derided by both the public and the press as rumours of her being complicit in the corruption continue to spread. Defending herself from blame, Ms Batmanghelidjh has accused “rumour-mongering civil servants, ill-spirited ministers and the media” for turning her into a scapegoat.

Ms Batmanghelidjh is also facing claims that she met with leading Tory party donor James Lupton to secure funds to keep Kids’ Company afloat once it became clear the charity was facing financial ruin. However, Lupton refutes any assertion that he was part of a decision to ignore the advice of civil servants and grant the charity a £3 million bail-out one week before its problems were made public on August 5th.

Kids Company has not yet issued a statement responding to the claims made by the unidentified whistleblower.