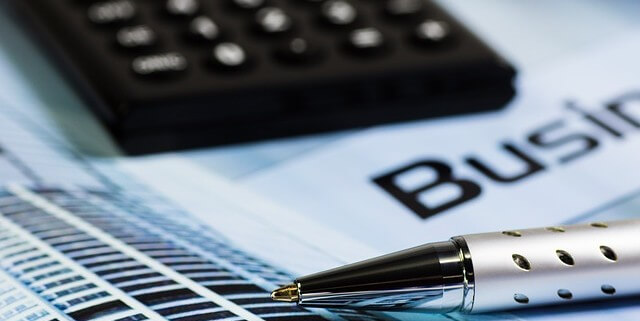 The Public Concern at Work (PCaW) charity has published its 2015 YouGov survey into whistleblowing, along with a new report reviewing 1,000 of the cases that PcaW received via its Advice Line during 2014. The advice line was set up in 1993 to encourage workers speak up about workplace concerns, and to date it has aided the concerns of 18,000 whistleblowers.

The results of both reports reveal startling insights into how whistleblowers are viewed by the public and what the actual experience of whisteblowing feels like for the individual.

The representation of whistleblowing found by the 2015 YouGov survey:

PCaW’s YouGov report has revealed that 74% of workers in Britain regard the term ‘whistleblowing’ in either a positive or neutral light. This acts in contrast to the reality felt by many whistleblowers, who become alienated and ostracised by their co-workers and/or employers after speaking out.

The YouGov report also highlights that within the last two years 11% of UK workers have at some point felt concerned that corruption and/or malpractice has occurred in their place of work, and that they fear that this could potentially jeopardise their own lives or those of the general public.

Just 59% of the 11% who felt this way actually chose to bring their concern to an employer, which suggests that more needs to be done to create an environment in which UK workers feel safe enough to whistleblow.

A more positive statistic of the report is that out of all workers polled, 81% said they felt comfortable bringing up a whistleblowing concern to their employer if such a circumstance presented itself.

Other good news of the report is that 48% of workers said that they were aware of their employer having an active whistleblowing policy in place that would allow them to freely voice their concerns; a 6% rise over the poll results of 2013.

A more worrying statistic is that a massive 67% of workers do not know there are existing laws designed to protect whistleblowers from persecution, which again suggests more needs to be done by UK employers to ensure their workers are aware of the whistleblowing rights they hold.

The reality of whisteblowing found by the 2015 PCaW whistleblowing report

The whistleblowing report from PCaW is intended to get a closer look at the reality of whistleblowing by questioning those those directly involved in a case of whistleblowing. This report surveyed more than 2,000 working adults in Britain and reveals some very interesting statistics in regard to the relations that exist between employer and worker.

One serious area of concern remains employer refusal to acknowledge the authenticity of a whisteblowing case by choosing instead to either ignore or deny the claim. This remains high, being recorded in 52% of all cases. Although this figure is a positive 11% decrease over the same research of 2013,

Perhaps the most shocking statistic is that a massive 80% of whistleblowers experienced some form of backlash from their employer, which led to them either being unfairly dismissed or feeling forced into resigning their position. Cathy James, the Chief Executive of PCaW has derided this high percentage:

“It is unacceptable almost eight out of ten whistleblowers contacting our advice line suffer some sort of reprisal for raising a concern. It is clear much work must be done by organisations to inform, inspire and celebrate workers when it comes to whistleblowing.

Despite there begin as many as 80% of whistleblowers experiencing hostility for their actions, research also shows that 33% of whistleblowers actually felt their employer met their claim positively and were satisfied with how it was dealt with. This is an increase over the 26% recorded in 2013.

Cathy James has spoken of her charity’s reaction to the final report results:

“While the perception of whistleblowers in society is increasingly positive and when asked hypothetically our respondents thought they would to do the right thing, we are seeing that more staff are unwilling to speak up. This must, in part, be due to the lack of awareness around legal protection and the fact in reality whistleblowing is still a risky activity for a large number of our clients. Although the improvements we are seeing in the way that the concern is being handled are welcome, these findings must be interpreted in the broader context of how the whistleblower is being treated.